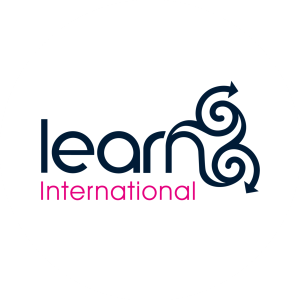 Interning abroad may seem a bit scary at first, daunting even. There are so many unknowns and so many new things to deal with; from the more obvious differences in currency, time, and weather, to the subtler intricacies of living in a new cultural environment such as colloquial language. What follows is a breakdown of the most common differences that I have had to deal with as an American intern in Ireland.

Being in a new country has made me reevaluate how I think about money. The currency used in the Republic of Ireland is the Euro. At the current exchange rate, a single United States Dollar (USD) is equal to 0.90 Euro, meaning every Euro I spend is really 1.11 USD. In the end, it’s not an overly large margin but it does mean that every time I pay for something the number I see displayed on the till and the amount that is deducted from my bank account are not the same. A little mental and frequent checks to online banking maintain my budget just fine.

Irish weather is expectedly unpredictable. Interning at an archaeology field school means working outdoors in all kinds of weather conditions. Warm and sunny can change to a cold windy rain at the drop of a hat. Waterproof trousers and a coat are always on standby in my backpack safely tucked away, alongside extra layers if it gets cold. Alongside various layers of clothing I also keep a bottle of sunscreen on hand. Due to the hole in the ozone layer UV radiation in Ireland is a larger concern than in the US. For example, though the weather for today maxed at 25 C (77F), the UV index was so high it only took 25 minutes of unprotected exposure to the sun to cause sunburn. One spot of sunburn is a painful enough reminder to be ever vigilant in reapplying sunscreen.

In the end these are arbitrary inconveniences that cease to be a problem after about two weeks. Especially, if you immerse yourself in the cultural experience completely. I was always told it takes about two weeks to break a habit, anyway, so it seems apt that at the beginning of my third week in Ireland I feel I’ve become accustomed to the differences.